Animals That Help Save the Planet

There are many animals helping humans save the planet. Animals already play an important role in maintaining the delicate balance of life on earth in their respective ecosystems. But aside from the natural help they provide, some animal friends are going above and beyond the call of duty to help humankind heal the damage we’ve done to the Earth. 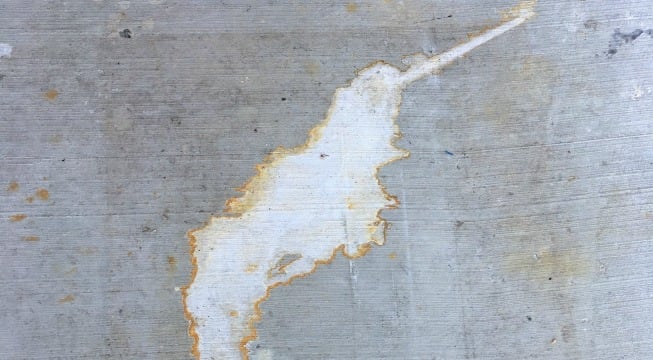 These mythical looking tusked whales, also known as the “unicorns of the sea,” are measuring changing temperatures in Greenland’s arctic waters to track global warming. Climate scientists at the University of Washington attached thermometers and small satellite transmitters to the narwhals, who can dive far deeper than humans. As a result they found that waters in Greenland’s Baffin Bay are 0.9 degrees C warmer than formerly calculated.

Humankind has long looked to its best friend to lend a helping nose - whether it’s a hunter tracking down prey or a police officer searching for drugs. Now groups like Working Dogs For Conservation and UK-based Conservation Dogs use dogs to sniff out endangered animals and plants - like jaguars in the Amazon or black bears in China - so researchers can track and save them.

While our feathered friends in more urban areas have been known to utilize trash like string and paperclips in the building of their nests, male bowerbirds in Australia and New Guinea repurpose bright plastic containers and bottle caps to build their elaborate “bowers,” arched walkways carefully decorated and designed to attract female partners. 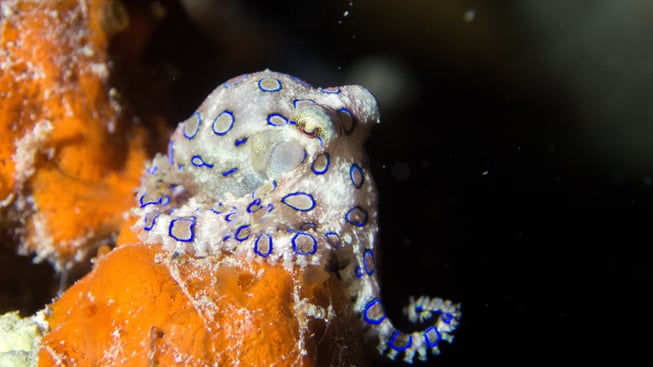 Another animal recycler, the octopus is renowned for its intelligence and use of tools. Certain species like the veined octopus build shelters from sea shells, coconut shells, or more human debris. As this video shows, octopi enjoy hiding inside of glass jars they find on the ocean’s floor, putting what would otherwise be trash to good use. 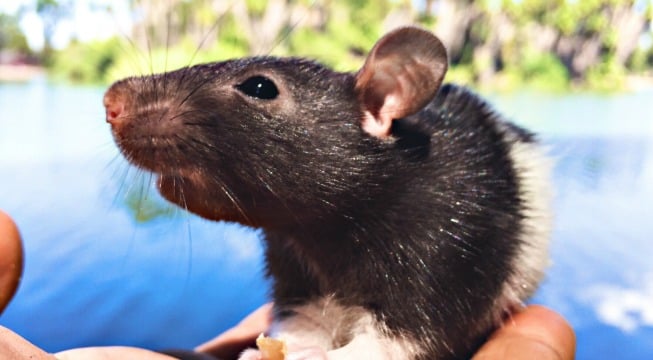 Like dogs, rats have a superior sense of smell. African giant pouched rats sniff out land mines while being too light to actually set them off. Anti-landmine organization APOPO dubs them “HeroRATS” for their ability to help the group find these environmentally hazardous, not to mention dangerous weapons. 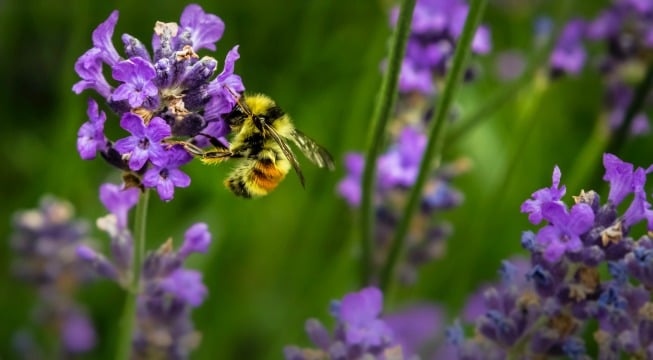 Bees are widely talented and have a sensitivity to smells, tastes, and colors. They’re also highly communicative, using sound and dance to talk amongst themselves. It turns out that they can recognize specific types of chemicals and send off a certain buzzing sound depending on what chemical is released into the air. This is helping humans detect toxic chemicals in the environment and could be useful in detecting chemical warfare attacks. 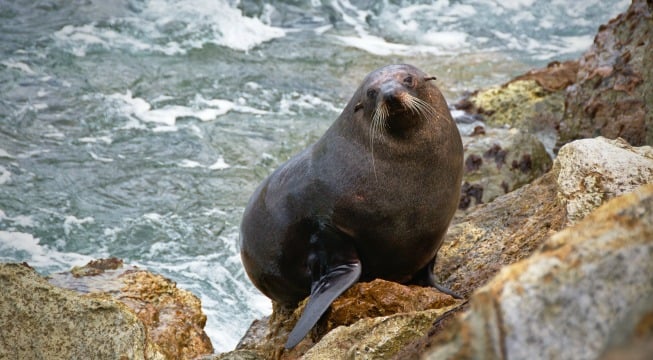 Like the narwhals, sea lions and seals can easily dive deep below the water’s surface to track climate change. Researchers at the University of California Santa Cruz rely on them to measure salinity, temperature, and other conditions so we can develop better models of ocean water circulation. Elephant seals in the Arctic measure temperature and have also been used to track the health of U.S. salmon populations. 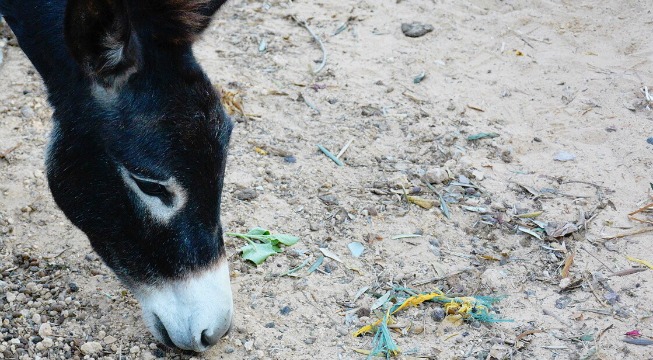 Sarah and Little Kate are two mules that have been recruited to brave the conditions of the Santa Susana Field Laboratory outside of Los Angeles. A 1959 leak at the laboratory left radiation that may still linger in the area. Equipped with gamma radiation scanning equipment, the mules investigate the area and report back to government officials conducting this study. While it may not be ethical to subject animals to hazardous areas, the work they are doing may end up making the area safer for humans and animals alike.