New Moon Action: Dream Your Way to the Achuar 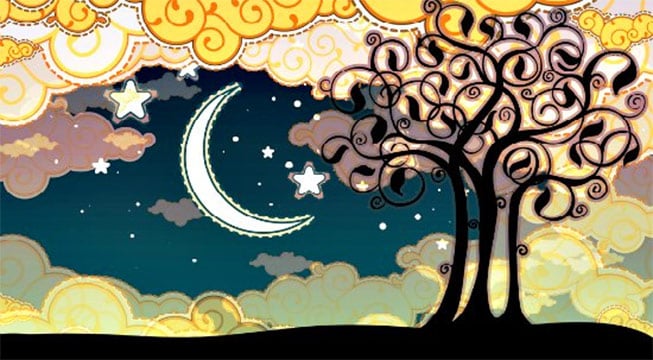 This month's New Moon Action is to dream your way to the Achuar.

For the Achuar, dreams are an important source of information. The Achuar are one of many indigenous peoples that are a practicing "dream culture." The Achuar use their dreams to guide their actions, and the division between dream and waking life is less distinct than it is for Westerners.

In the wee hours of the morning, the Achuar will dream-share in family groups. They begin by gathering together and drinking an herbal infusion called wayús, which is a mild stimulant. They then undergo a ritual purge of the wayús, and all family members, adults and children, share their dreams with each other.

Dreams can be messages for the individual or the larger community, and all dreams create energy and purposefulness.  Because the Achuar believe individuals dream not only for themselves but also for the community, some dreams are taken to the tribal elders or the shaman for further interpretation.

Engage Directly with a Dream Culture in Ecuador

Here at The Pachamama Alliance an important part of our work is to wake people up from the dream of the modern world – a dream that encourages consumption and competition. This directive comes from the Achuar themselves who, in the 1990s, started seeing in their own dreams that the dream of the modern world would destroy them unless the people living in that world could change their values. The Pachamama Alliance's work and offerings are a response to this.

We invite you to Awaken the Dreamer within you, and discover a new dream that marries indigenous wisdom and the best the modern world has to offer. Go big by visiting the Achuar in Ecuador via a Pachamama Journey* or simply start paying more attention to your dreams, letting them play a larger role in your life.

Further Reading on the Achuar and Their Dream Culture: