The Eagle and The Condor Prophecy

The Eagle and the Condor is an ancient prophecy that speaks of human societies splitting into two paths—that of the Eagle, and that of the Condor. 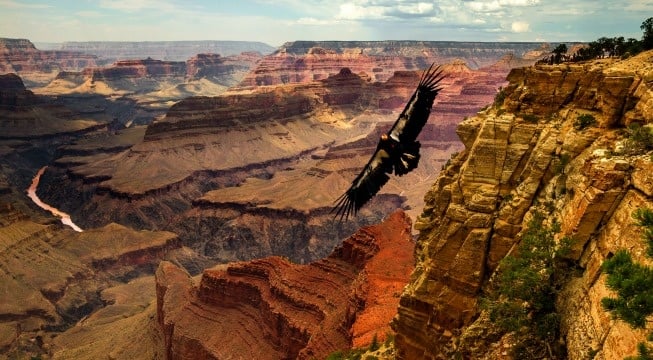 The Eagle and Condor prophecy says that the 1490s would begin a 500-year period during during which the Eagle people would become so powerful that they would nearly drive the Condor people out of existence.

The prophecy says that during the next 500-year period, beginning in 1990, the potential would arise for the Eagle and the Condor to come together, to fly in the same sky, and to create a new level of consciousness for humanity. The prophecy only speaks of the potential, so it's up to humanity to activate this potential and ensure that a new consciousness is allowed to arise.

Traditionally, the Eagle and Condor prophecy has been shared orally, and so there are many different versions, each unique to the Indigenous nations and communities from which they come.