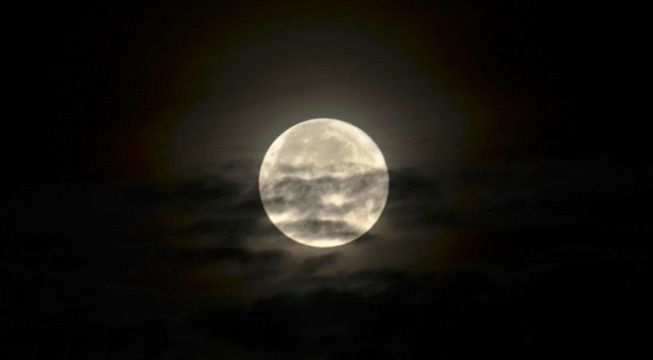 Humans have gazed up at the nighttime sky for tens of thousands of years, looking for meaning and guidance from the moon and stars. Our closest neighbor in space, the moon has a profound effect on the Earth and on the human imagination. Its gravity is powerful enough to literally move the water in our oceans to high and low tides. Its shadow is dark enough to obscure our sun in a solar eclipse. Its brilliance can illuminate a traveler's path on a long winter's night.

The Moon As A Guide

Many centuries ago, our ancestors realized that the full moon was a guidepost to the seasons and even to their own activities. They began to give the full moon special names corresponding to the season and important annual occurrences. For example, in the Northern Hemisphere the June full moon is the Strawberry Moon because this is a peak time to harvest ripening fruit. In the Southern Hemisphere the June full moon is the Long Night's Moon because it is near the Winter Solstice and the shortest day of the year.

Here is a list of full moon names by month for each hemisphere:

So the next time you gaze up at the brightness of the full moon on a clear night, think of the deep meaning that its glow held for our ancestors. By remembering these names for the moon, we can become closer to the natural cycles of the Earth, as our ancestors once were. 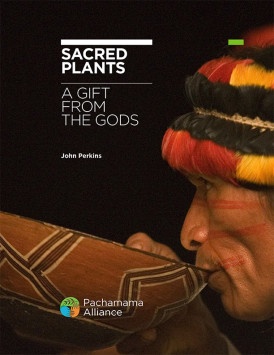 Sacred Plants—Gifts from the Gods

In his e-guide, Sacred Plants–A Gift from the Gods, best-selling author and co-founder of Pachamama Alliance, John Perkins, discusses how plants can also be vehicles of change—helping us to put aside assumptions so that we can be free to live more fulfilling lives.

We invite you to download this free e-guide to find out more about how plants can facilitate sacred experiences and deepen our connection to the Earth in our daily lives.