5 Victims of the Sixth Mass Extinction 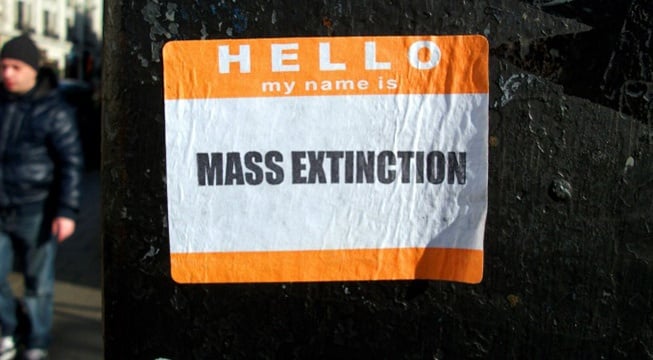 It is estimated that every day dozens of animals go extinct. This means that the planet is now losing species at 1,000 to 10,000 times the natural extinction rate. Numbers this profound have landed us in the midst of the sixth mass extinction—the worst rate of species loss since the dinosaurs 65 million years ago.

Why is Biodiversity Important?

The impact of extinction is understandably hard to grasp because the effects aren’t always recognizable within our everyday lives. But if we are able to look at the toll it takes on our global community the importance of biodiversity is hard to ignore.

Here are a few reasons why:

Victims of the Sixth Mass Extinction

The natural extinction rate is about one to five species per year. With current rates dramatically surpassing those numbers there are estimates that 30 to 50 percent of all species could be heading toward extinction by the mid-century.

Here are five animals that have already become extinct since the beginning of the century: 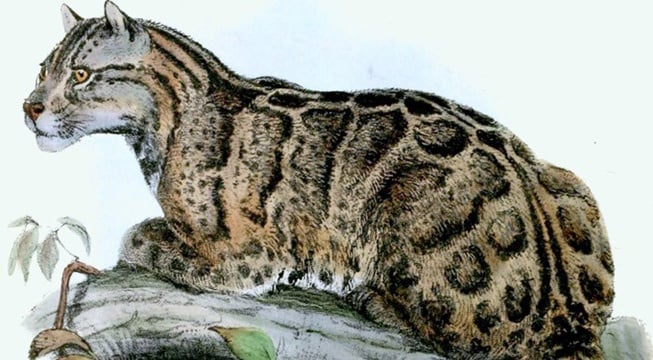 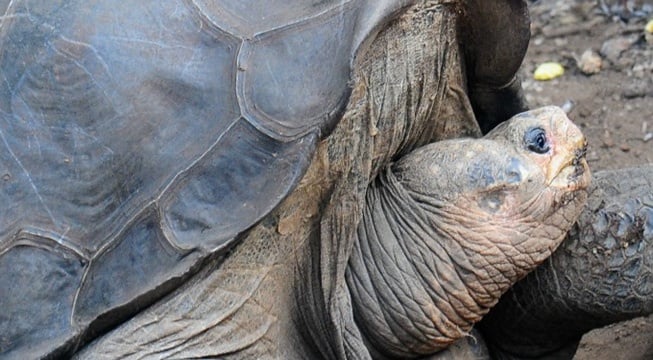 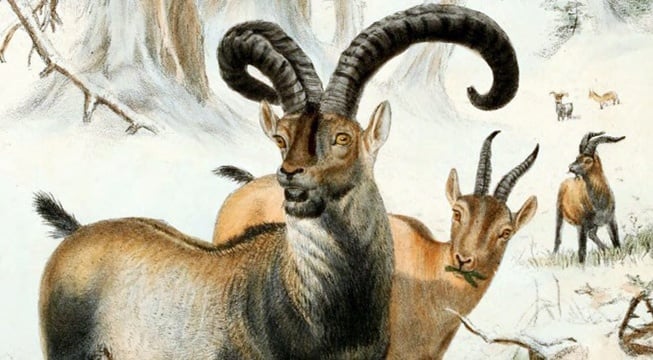 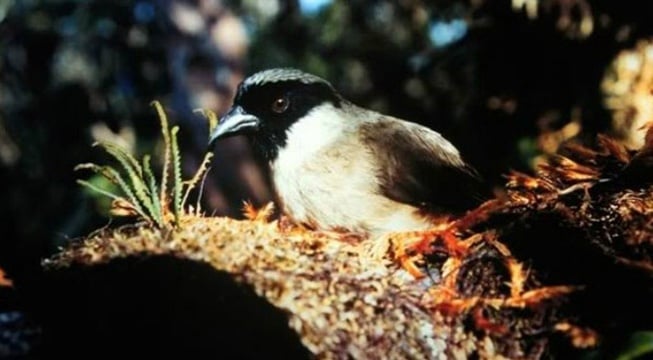 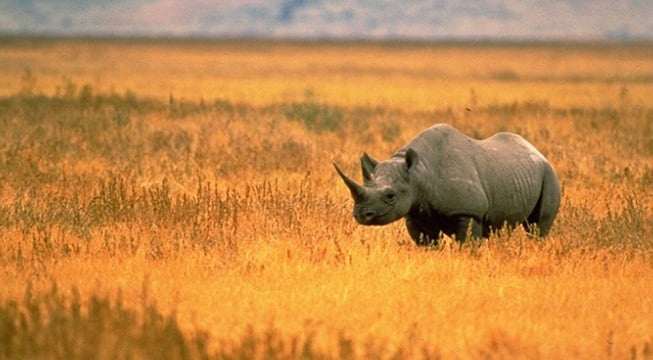 The loss of these species lies on our shoulders. A combination of habitat encroachment and fragmentation, hunting, climate change, pollution, the spread of disease and the introduction of non-native species have all contributed to the rise in extinction rates.

Significance of the Moment

We are living in an event that comes along every 100 million years. And our impact is changing the function of the planet. Now it is up to us to decide how we are going to respond to what we now know about our human impact. Are we going to claim ignorance? Are we going to address our behavior?

Cosmologist Brian Swimme believes that inside the destruction is creativity. New challenges breed creative solutions and the fundamental challenge of our time is to give birth to a new society, a new way to be human and a new planet.

The Pachamama Alliance is striving to fuel the creativity by promoting a world that works for everyone: an environmentally sustainable, spiritually fulfilling, socially just human presence on this planet – a New Dream for humanity.

Realizing this dream means addressing the mass extinction that we are a part of and preserving the biodiversity on this planet. Species diversity across the globe is vital, but in particular we have focused our attention within the Amazon rainforest—the home to more species of plants and animals than any other land ecosystem on the planet.

To learn more about the importance of preserving Earth’s natural resources and the New Dream for humanity join an Awakening the Dreamer Symposium. This symposium is an educational workshop that explores the challenges and possibilities of this moment in time and the role people can play in creating a new future.

The Awakening the Dreamer Symposium allows participants to connect with like-minded people, rediscover what’s possible for the world right now and facilitate concrete action. Find a symposium near you or stream it online.