These Baby Amazon Animals Will Melt Your Heart

Get ready to squee! Check out these amazingly adorable baby amazon animals! 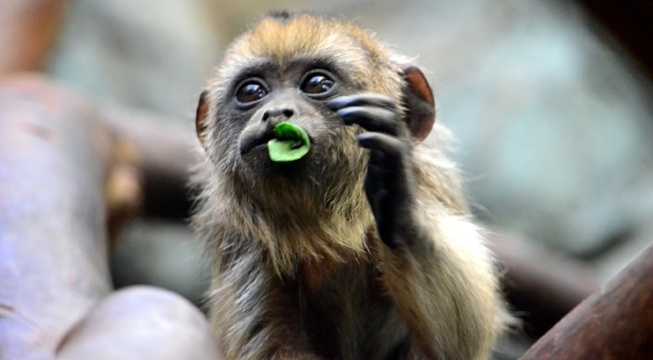 The Amazon rainforest is home to some truly incredible animals. The unparalleled biodiversity of the region has produced an abundance of unique and beautiful beings. And, when those animals are babies, they sure are cute!

Below see some of the Amazon rainforest's cutest baby animals. 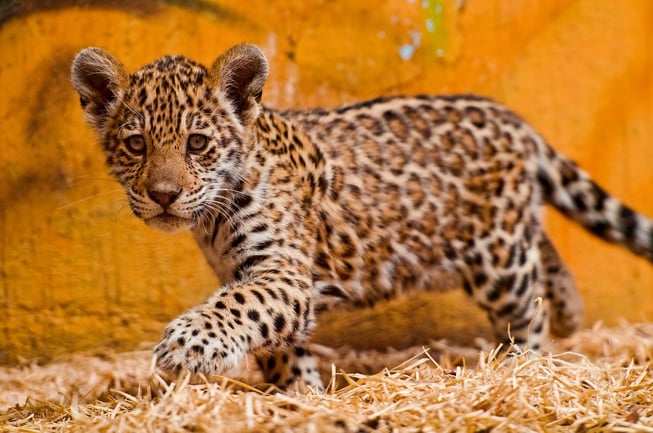 A spotted Jaguar cub. The jaguar is at the top of its food chain and is not preyed on in the wild. However, their populations are dwindling rapidly due to habitat loss. 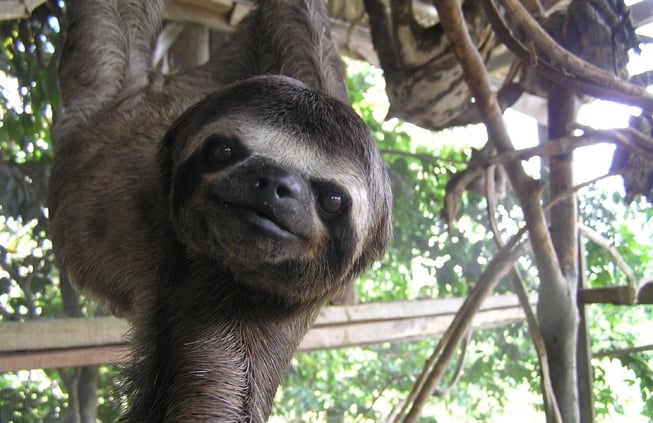 This baby Three-toed Sloth says hello! Their ancestors, the giant ground sloth, weighed up to 10,000 pounds and roamed all of the Americas. 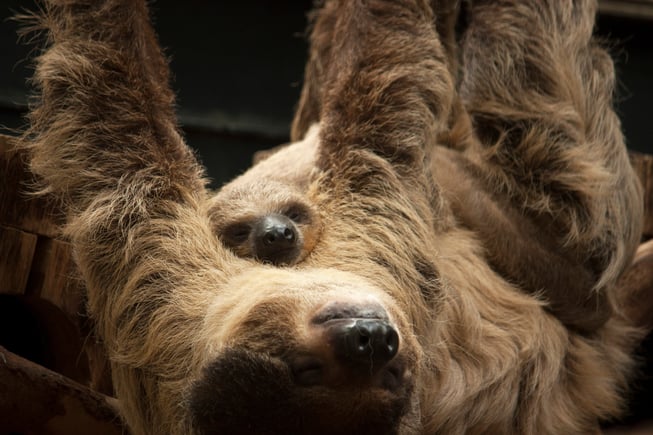 Nuzzling up to mom. Capybaras are the largest rodents in existence. 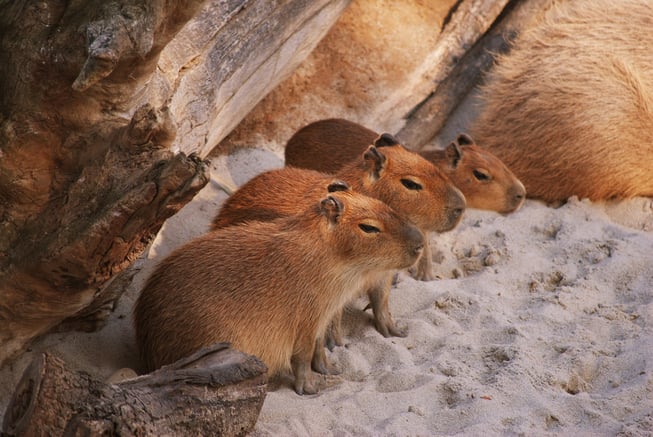 Capybara babies! Some Amazonian cultures consider Capybara to be fish because they spend so much of their time in or near bodies of water. 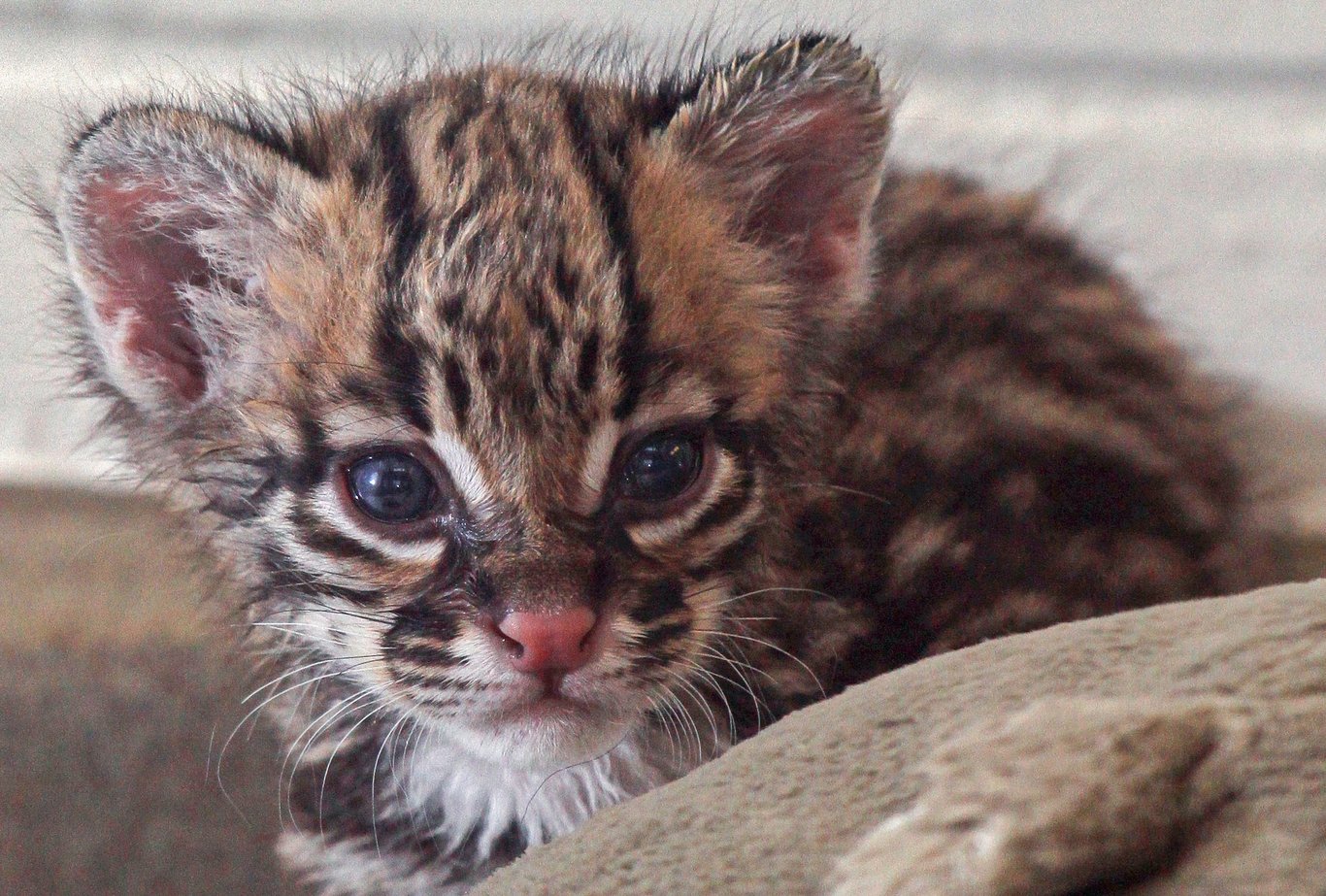 The Moche people of ancient Peru worshipped the Ocelot, which was often depicted in their art.

In the Amazon rainforest, adult Howler monkeys produce a deep, ominous sound that rumbles all through the jungle. But this little guy just wants to munch on some leaves! 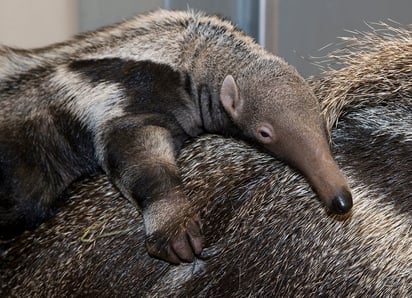 The baby Giant anteater will spend months on his mother's back. 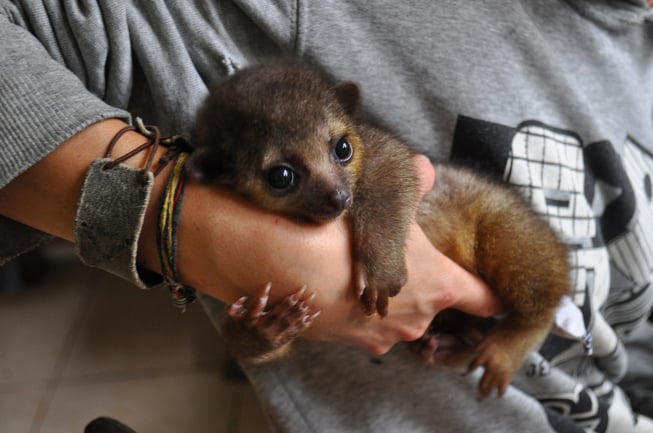 This baby Kinkajou's big ole eyes are too much! The Kinkajou's wide eyes help this nocturnal mammal see at night.