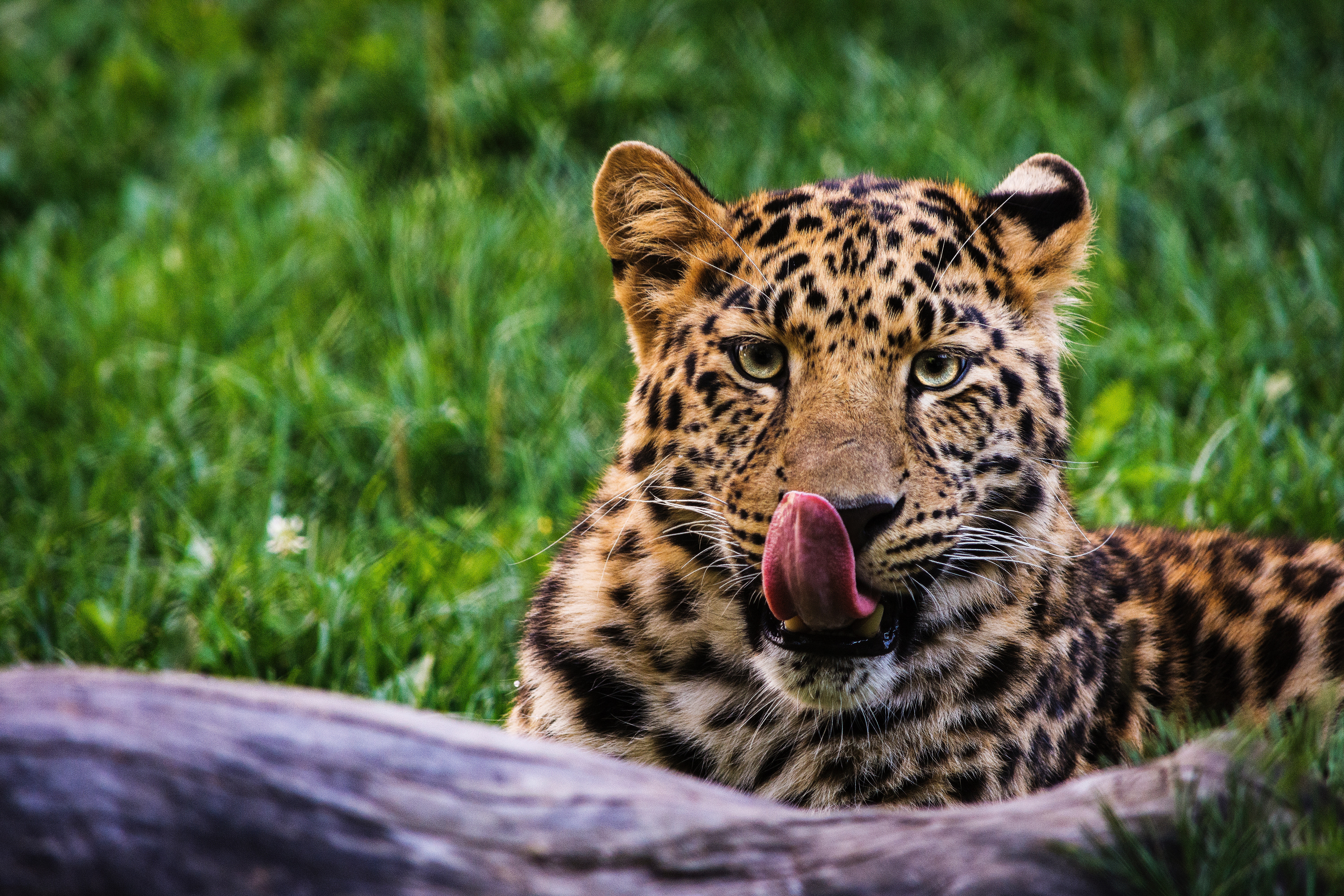 Once ranging from present-day Colorado to the tip of South America, these incredible cats serve an important role in their diverse range of ecosystems and have been long revered as a symbol of sorcery, power and strength by indigenous cultures of the Americas.

The diverse diet of the jaguar includes caimans, deer, capybaras, tapirs, dogs, foxes and sometimes even anacondas. The cat will also eat any small species that it can catch such as frogs, mice, birds, fish, sloths, monkeys and turtles.

This huge menu of prey may make the jaguar seem like a greedy feeder, but its diet actually helps to maintain healthy population numbers in its prey. As a result, the jaguar is known as a keystone species - a species that has a disproportionately large effect on its environment relative to its abundance. Such species play a critical role in maintenance of the structure of an ecological community by affecting the types and numbers of various other species in the ecosystem.

In the pre-Columbian Americas, the jaguar stood as an icon of sorcery, power and strength to indigenous cultures.

The Maya believed that the jaguar facilitated communication between the physical and spiritual worlds. They also believed that jaguars acted as companions in the spirit world, and a number of the Maya rulers bore names that incorporated the Mayan word for jaguar (b'alam in many of the Mayan languages).

In Aztec mythology, the jaguar is the totem animal of the Tezcatlipoca deity, a Nagual associated with a wide range of concepts. Included in this range are the night sky, the night winds, the earth, sorcery, war and obsidian, the material from which mirrors were made in Mesoamerica that were incorporated into shamanic rituals.

This mystical association between jaguars and indigenous people also extends to the Waorani, a group native to Ecuador. They believe that jaguars are ancestral spirits that visit shamans in dreams to tell them where game is plentiful in the rainforest.

Female jaguars' range is approximately 25 to 40 square kilometers while males' range is roughly double that. Put into perspective, the average range of a male jaguar is about half the size of the city of San Francisco.

Sadly, though, the ranges of wild jaguars are narrowing due to urbanization, deforestation and barriers such as roads and the United States-Mexico border.

Once existing as far north in the Americas as Colorado and possibly even Pennsylvania, the jaguar is now confined mostly to fragmented areas of Central and South America with a few small communities persisting in New Mexico and Arizona.

Due primarily to this rapid loss of habitat, the IUCN has listed the jaguar as "Near Threatened," meaning the species may be threatened with the possibility of extinction in the near future.

An Invitation to Get Involved

It's quite grim to come to terms with the fact that even an animal that has been revered throughout the Western Hemisphere since long before the first millennium is facing extinction.

The jaguar's struggle for survival is an urgent reminder that now is the time to get involved in efforts to preserve the habitat that jaguars and contemporary indigenous groups like the Waorani that revere them call home.