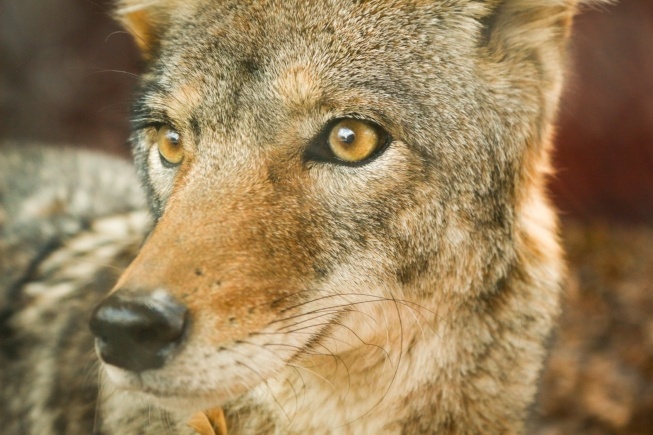 For centuries, foxes have been regarded as magical and cunning by cultures around the world. Most often seen by humans slinking about in the low light of dusk and dawn, it's easy to realize how these reserved creatures were given the title of shape shifters by shamans in Asia, the Americas and beyond.

The magical powers of the fox often have a negative connotation, however. In many cultures, seeing a fox at the onset of a new endeavor is considered a bad omen. In some Native American belief systems, the fox represents the practice of dark sorcery and the negative manipulation of magical powers.

The Fox as a Spirit Animal

Regardless of its dark magic, the fox as a spirit animal can be incredibly advantageous. The fox spirit totem encourages acute perception, quick wit and cunning action. By calling on its power, you may be enabled to rely on your intuition to observe the unseen and to adapt swiftly to expertly avoid obstacles and resistance.

While being inspired by a fox totem, you can also strengthen your opportunistic adeptness. Foxes often obtain food through moments of confusion within their environment and are talented scavengers. By harnessing this energy, you may be able to seize opportunities others might miss or devise creative plans to launch your personal success.

Identified first in the Sechura desert, these nocturnal animals exist in arid environments in southwestern Ecuador and western Peru. Within this region, the Sechuran fox has been found to be highly adaptable, living in deserts, within dry forests and on beaches.

Due to its varying habitat, the diet of the Sechuran fox is largely dictated by its natural surroundings and the seasonal availability of food. As such, the fox is an opportunistic feeder, using its small teeth to eat insects, dry plants, rodents, bird eggs and carrion.

While this diverse diet of the fox makes it primarily omnivorous, the species can survive on an exclusively herbivorous diet during episodes of food scarcity. Surprisingly, when water is in insufficient supply, the Sechuran fox can subsist solely on the water found in its food.

Conservation of the Sechuran Fox

The Sechuran fox is listed as Near Threatened by the IUCN due mostly to its loss of habitat, which has been particularly extensive in Ecuador.

The historical supernatural powers of the fox make it a mysterious and spiritually valuable animal. It embodies an incredibly intelligent adaptability that uses opportunism to expertly adjust during periods of flux.

However, despite its chronicled ability to shape shift and use dark magic to evade danger and opposition, the Sechuran fox requires legal protection to spare it from continued habitat loss and poaching.

Please check out The Pachamama Alliance's newest initiative, Up to Us, to learn more about how you can become empowered to help create a planet that benefits not just humans, but all living things. Through this initiative, you will be inspired and guided into action to bring forth an environmentally sustainable, socially just and spiritually fulfilling world.